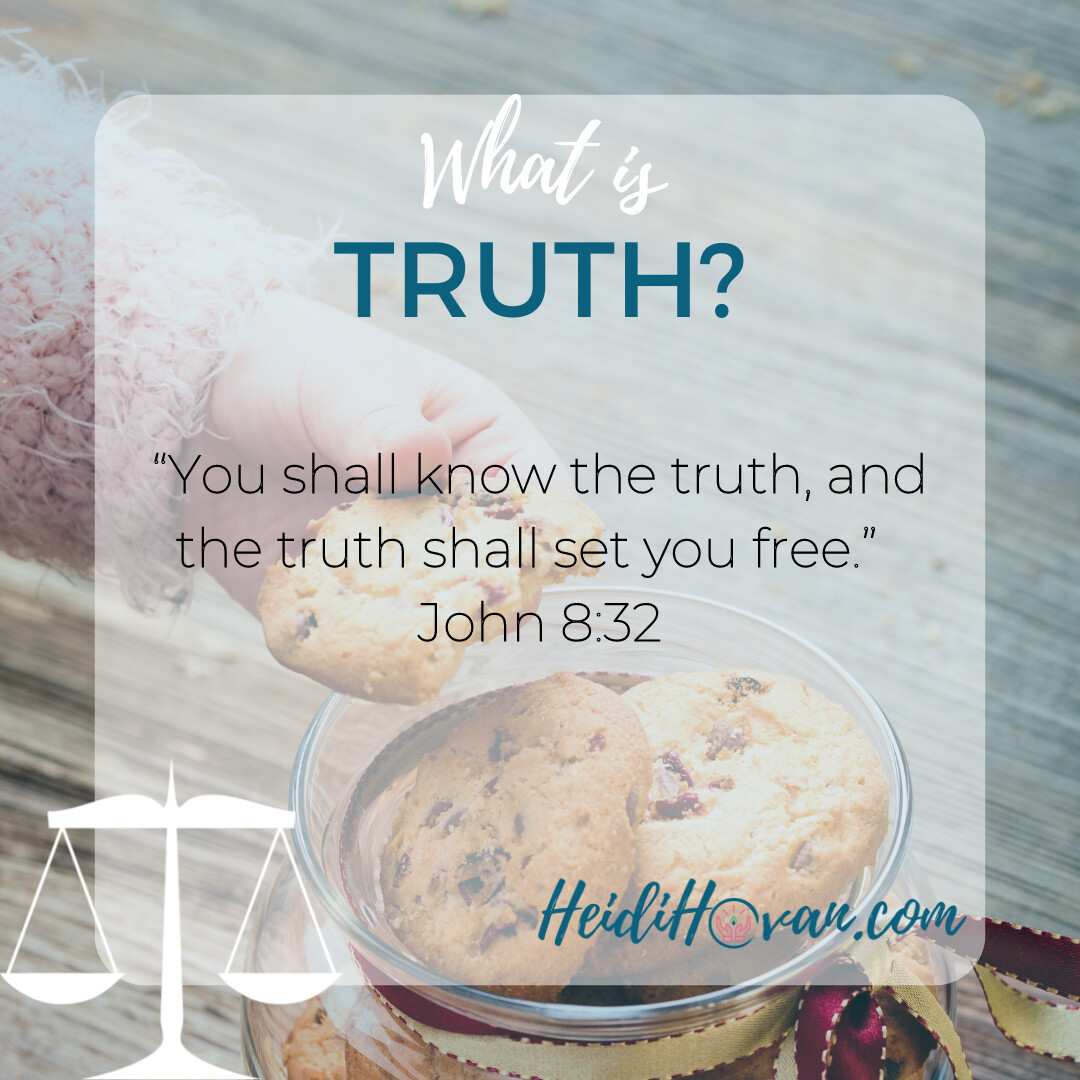 When I was 3, I stuck my hand into the cookie jar, then my mom came into the kitchen.  With dark sweet morsels dangling from the corners of my mouth, I denied taking any cookies.  Later that night, my mom and dad had a conversation, and my dad began it with the importance of telling the truth. I looked at him, completely deadpan, and asked, “daddy, what is truth!?”  That incident was recounted to me so often I think of it as if I remember it firsthand.
However, realistically, I embodied the story as it was emphatically told to me as part of who I really am.
“You shall know the truth, and the truth shall set you free.”  John 8:32
Right now, chances are if I introduce the concept that we have been controlled and we are “at war,” you would nod your head and agree heartily.  Two years ago, at this time, NOBODY seemed aware of this.  One good thing that has come of COVID is that we see now what is really happening.  Every aspect of our world is infiltrated.  At the time of this writing, the “Matrix” movie was recently released.  I invite you to watch any or all the movies.  My understanding is that the individual who initially created the movie series was trying to blow the whistle on the REAL Matrix trilogy was Sophia Stewart, though when I had researched it before, Jon Wachowski had come up as the initial writer of this trilogy.  Such is also the plight of our world today!  What can we trust?  I had initially read that Jon Wachowski wrote it and members of the Hollywood cult had bought it and surreptitiously presented it.  THEN, much later, the truth comes out.  What is the actual truth on this?  How are we to know who even really wrote “The Matrix” series?  Do you see what I’m talking about?  We don’t even have a reliable sense of media.  Everything has been weaponized and used to silence the truth.  We see that in the media treatment of the current plight on the people.  There is so much controversy right now that it is difficult to know what the actual situation on the ground is.
“You shall know the truth, and the truth shall set you free.” John 8:32 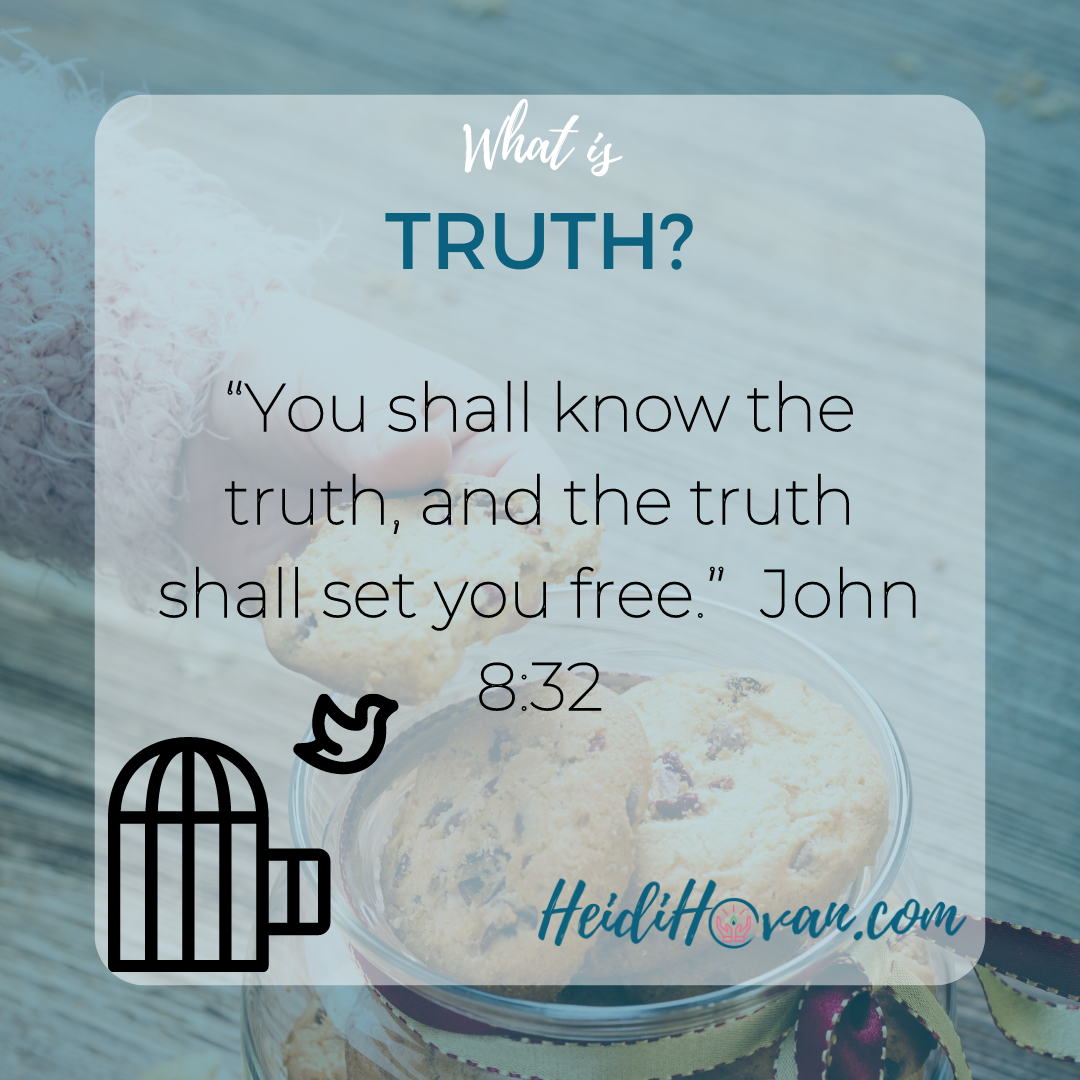 If we really knew the truth, how much suffering would we allow ourselves to endure?  I’m of the belief that millions who have suffered potentially wouldn’t have, if we were truly allowed to know, share, and discuss the truth.
And just today, someone tried to share a doctored meme as truth.  Problem?  It clearly wasn’t.  The emphasis-for-effect lost those of us who rely on truth.
In the months and years to come, we’ll learn the TRUTH about so many things.
“You shall know the truth, and the truth shall set you free.”  John 8:32
How can the truth set us free?  What does that look like in a confusing world?
First, the truth allows us to know what we’re working with. We can confidently move forward in any situation if we know the truth about it.
Second, people are held accountable when we know the truth.  When people are held accountable, everyone can know and operate freely in the truth.
Third, knowing the truth offers a level playing field.  Everyone has the same starting point.
We’ll go into these points in more detail as we go through this month.

Redeeming Places, Locations, and Times
Sunscreen, SPF, and Bugs... OH MY!
Making massive changes in my approach to my biz has changed my relationships! 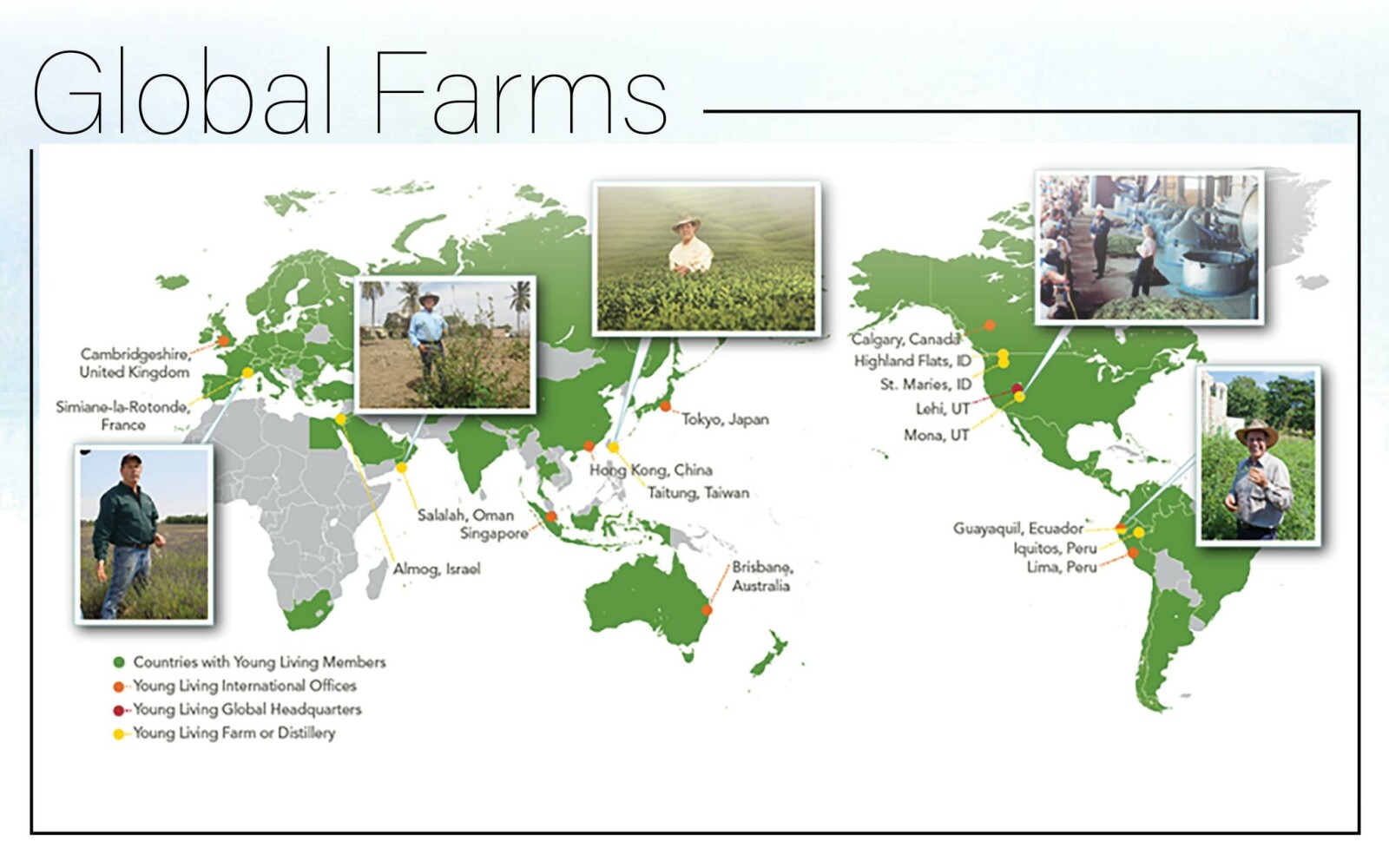 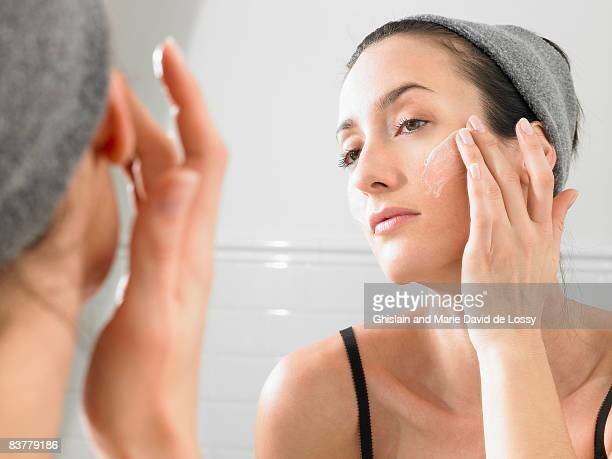 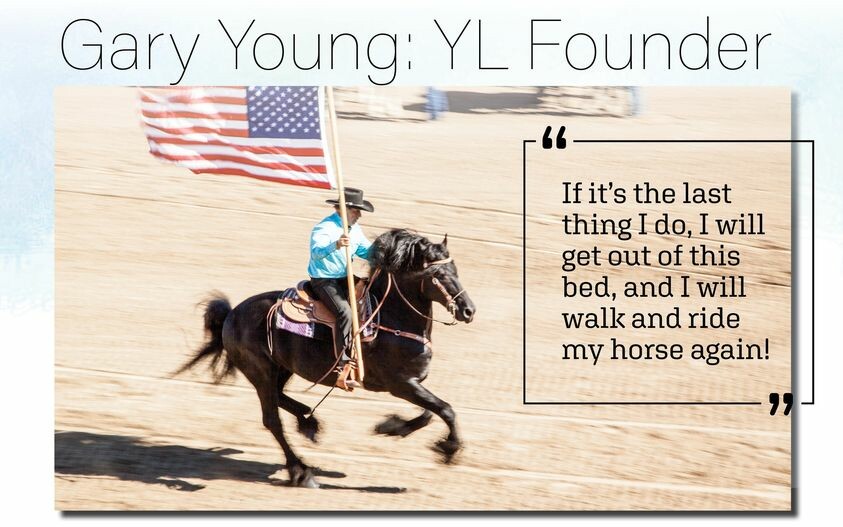 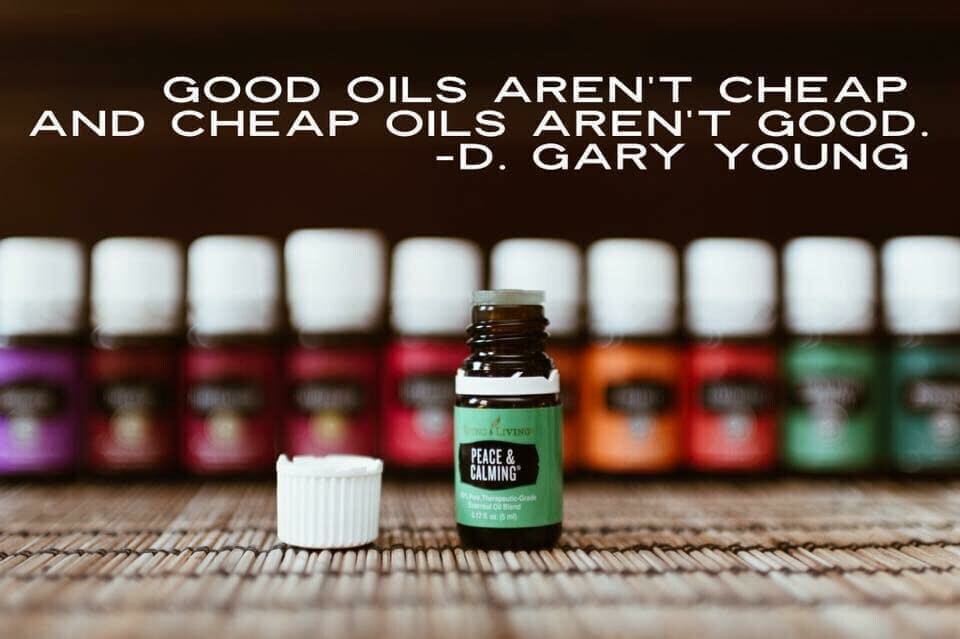 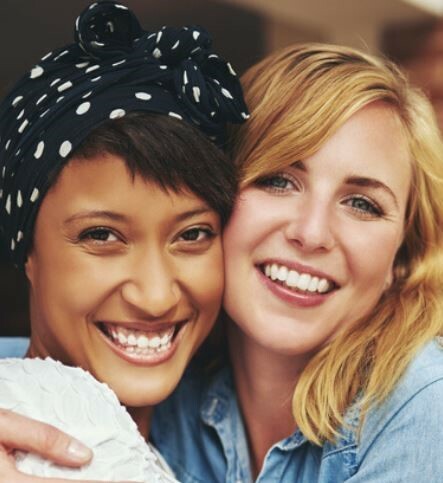 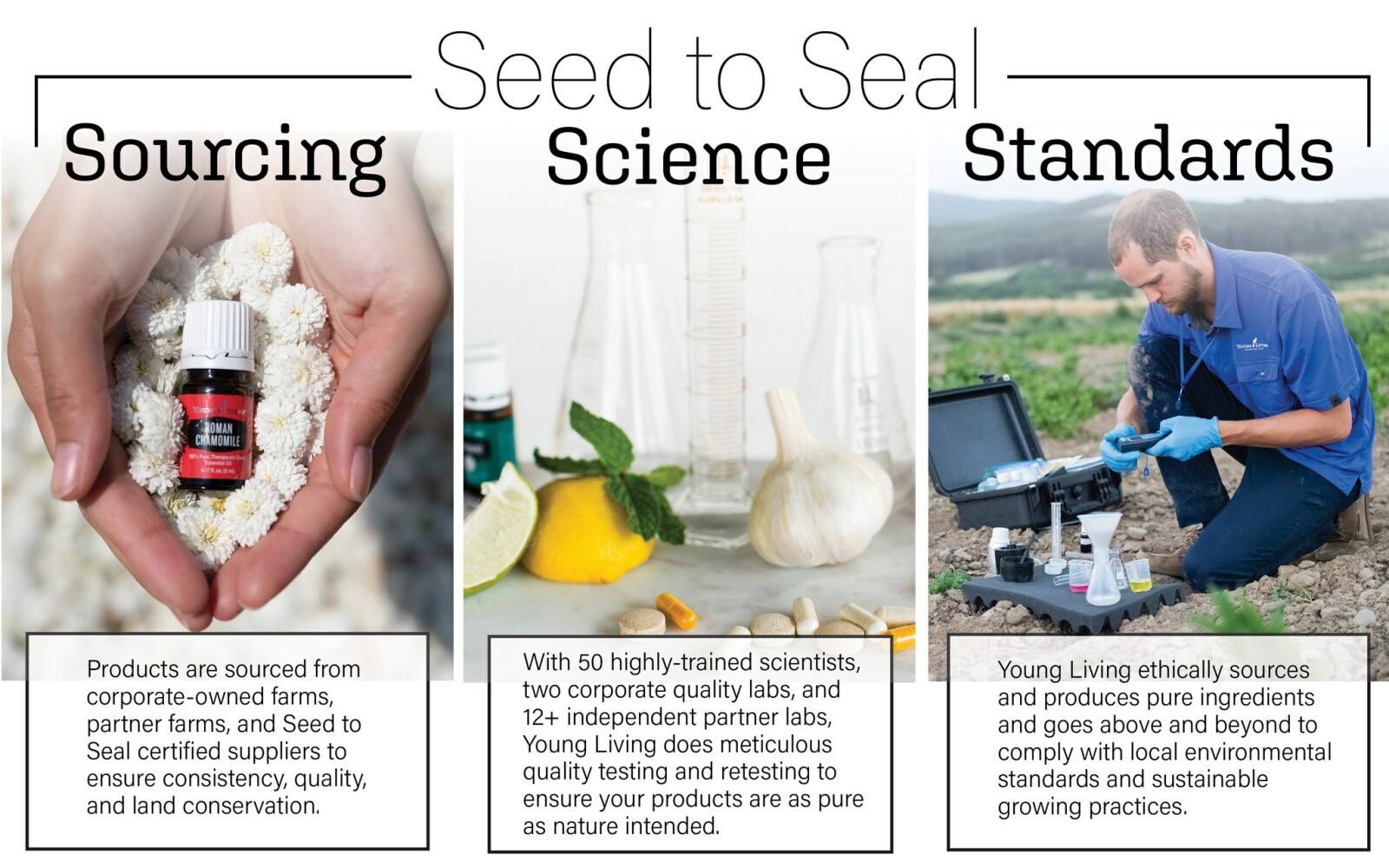 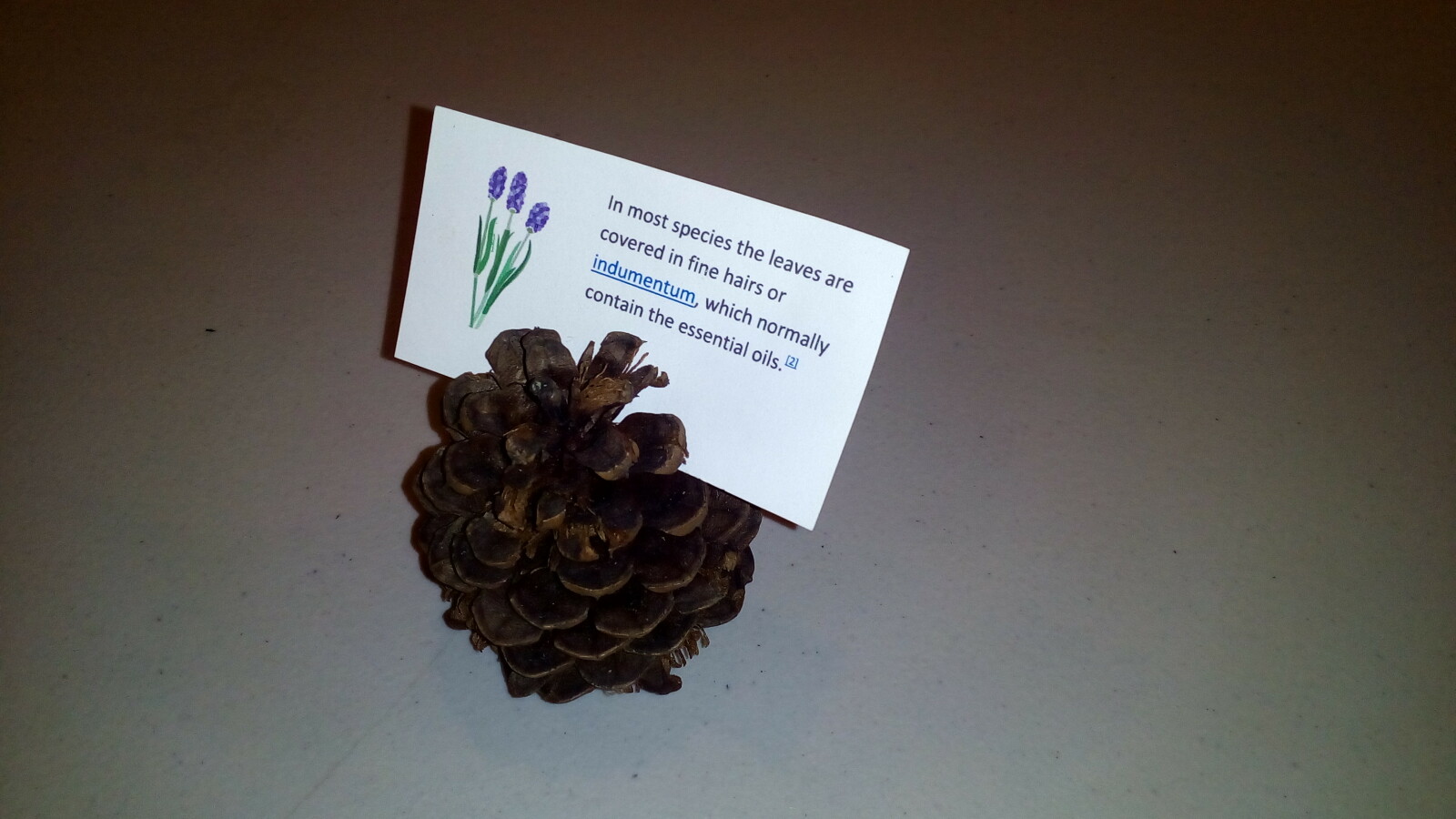 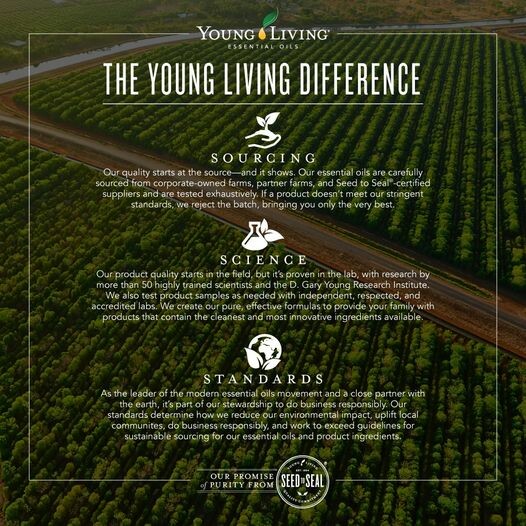 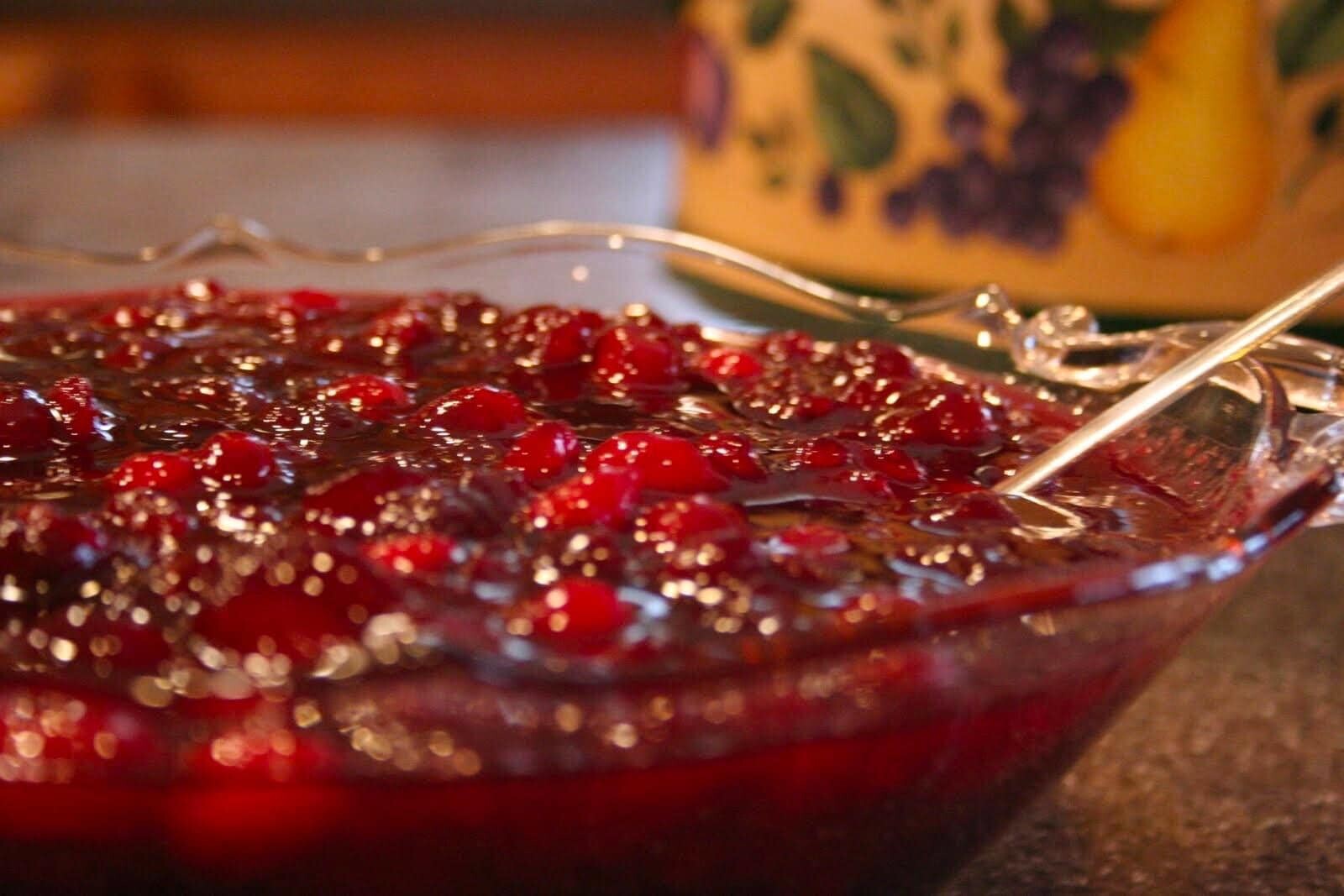